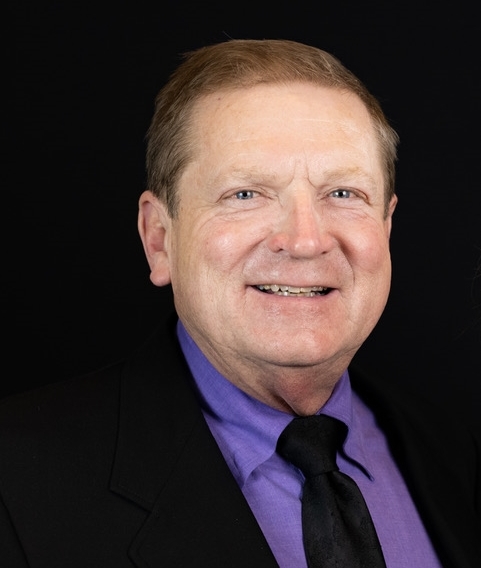 When Jim Schmidt and Dave Goodman opened Hyacinth House in 1975, they made $52.50 in plant sales their first day. Today, sales have grown to more than $5 million annually, and more than 40 people are employed by the Lansing company.

The retail green and blooming plant shop quickly expanded into a thriving wholesale and plant rental business. In 1978, they added fresh flowers to the mix, and later purchased Van Peenen’s, a Lansing flower shop in business since 1925.

Plants and flowers from the business have adorned events for multiple United States Presidents, Michigan Governors, NFL Super Bowls, the TV show Extreme Home Makeover, backstage and onstage at concerts, and in movies filmed in Michigan, the first being “Somewhere in Time,” where you will see Hyacinth House’s palms and ferns lining the Grand Hotel.

Active in the floral community, Jim was president of the Michigan Floral Association from 2001 – 2002. In 1999, Hyacinth House was named Wholesaler of the Year by the Association, and named among the Top 100 fastest growing companies in Michigan by The Detroit News/WJR over multiple years. In 1997, Jim was named South Lansing Business Person of the Year.

Jim’s five children, Heidi, Bill, Katharine, Joey and Michael, have all spent time working at Hyacinth House over the years.

Jim and Dave sold the business in 2022 to long-time employee, Cliff McClumpha, and have stayed on part-time during the transition. When he’s not at work or golfing, Jim loves spending time with his grandchildren!