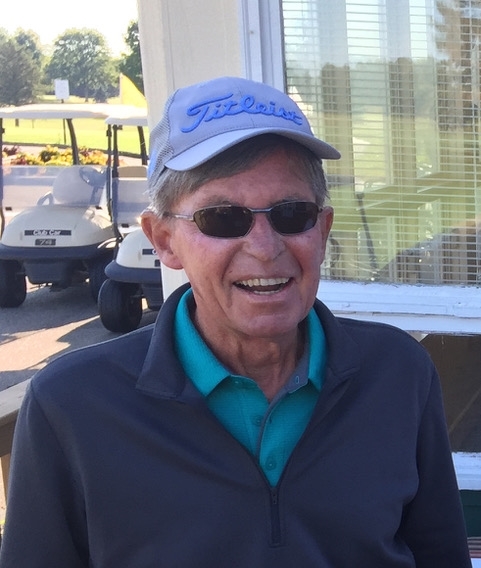 Brent Mains started working in the floral industry in 1972 for Bill Watson of Watson’s Trading in Hillsdale, MI.  Over time he began representing a few other industry lines, in fact at one point he was a sales rep for 14 different companies.

In 1982, Brent and his wife Carol formed Mains Importing.  They started in a small office space in downtown Litchfield, MI while renting storage space for the products.

In 1987 they broke ground at the current location in Hillsdale, MI.   In the early 1990’s his sons Jason and Ryan joined the company. Brent is proud to say that in 2022 he now has three generations of family working at Mains Importing.

Brent says, “I would not have had the longevity or the success that I have had in this industry if not for his family, his loyal customers and his amazing employees!  I would like to thank everyone who has supported Mains Importing over the last 40 years, and I’m looking forward to another 40!”